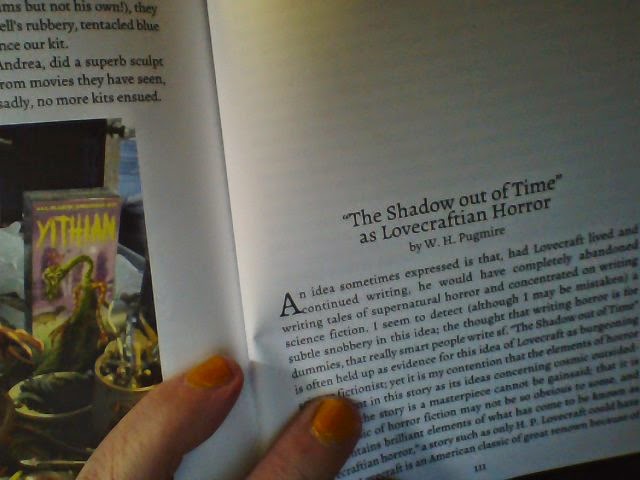 In his snippy review of a pro-Derleth book that attack'd him continuously (a book for which I wrote a pro-Derleth foreword), S. T. Joshi wrote: "(The genial W. H. Pugmire, in his preface, now also vaunts Derleth's Mythos tales, but no one takes him seriously as a critic.)"  O, sweet ducklings, people were outraged & expected me to be annoy'd with S. T., who is my greatest friend and has encouraged my writing more than any other soul.  I wasn't at all annoy'd, I found it all hilarious; too, I understood S. T.'s emotional dislike of Derleth, a complicated issue.  Shortly after this incident, Pete Von Sholly asked S. T. if he knew of anyone who cou'd write new essays for the forthcoming LOVECRAFT ILLUSTRATED volumes from PS Publishing, a nine-volume set of wondrously illustrated books, for each of which S. T. had provided the Lovecraft text and penned new Introductions.  To my amazement, S. T. suggested that Pete ask me for some new essays.  I was delighted and have written new essays of about 1,000 words@ for several volumes.  It is a magnificent series, of which six volumes are now in print.  I found that I really enjoy'd writing essays about HPL, even though I can never pretend to be a Lovecraft scholar.  Thanks to mine beloved S. T. Joshi, I was given ye chance. 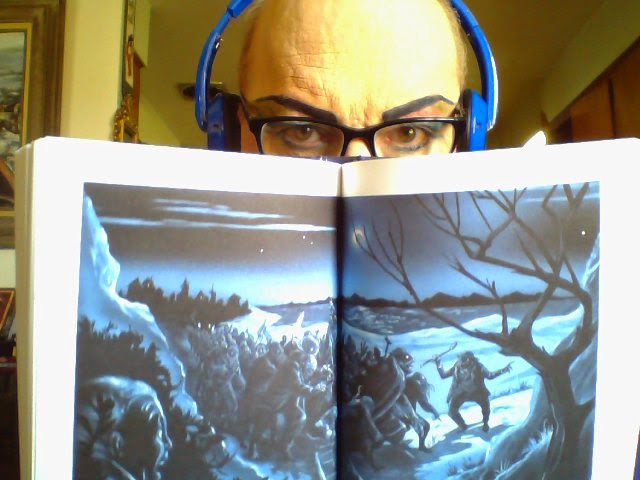 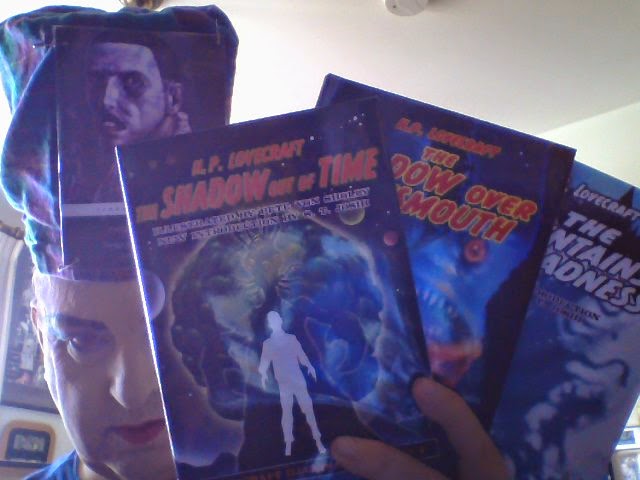